‘Le Reve’, a portrait by Picasso of his mistress Marie Therese Walter was acquired by Steven Cohen for $155 million. The rare painting was part of the collection owned by casino magnate Steve Wynn. This transaction has created a new record as it is the highest price paid by a U.S. collector for an artwork. Steven Cohen is the founder of SAC Capital and is known as a leading art collector. He already has a significant collection that includes rare works by masters like Van Gogh and Monet. Cohen had been negotiating for this acquisition since long and in 2006 Wynn had agreed to sell the painting to him for $139 million. 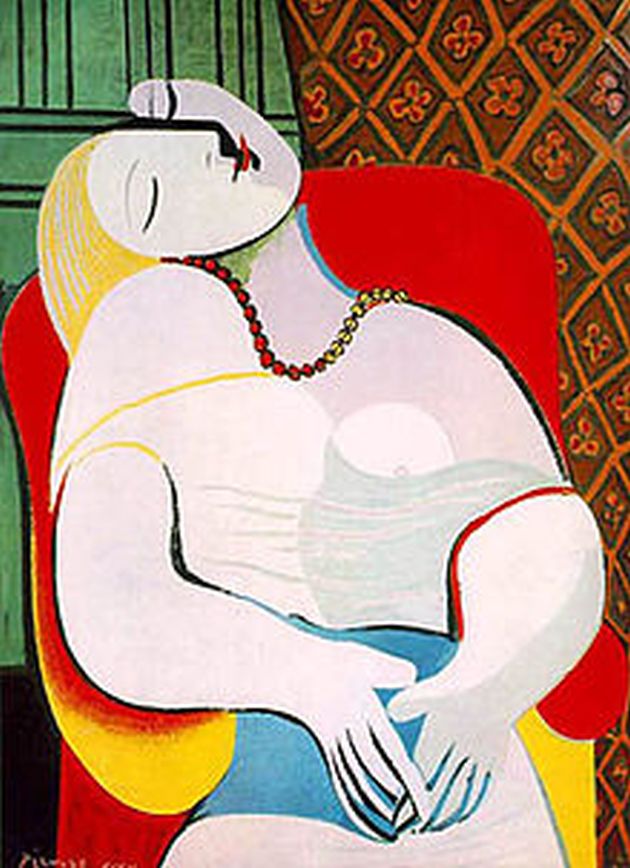 The Painting Was Damaged But Has Been Restored Perfectly

The sale couldn’t go through as the painting was damaged accidentally by Wynn himself. He suffers from poor sight due to retinitis pigmentosa and drove his elbow through the canvas unknowingly. The painting was subsequently repaired and restored and Cohen’s interest in the painting was revived. Beverly Schreiber Jacoby, valuation specialist and president of New York-based BSJ Fine Art indicated that the restoration work is superbly done and if you didn’t know that the painting had been damaged, you wouldn’t even notice it. However, the damage and the subsequent restoration has been factored into the valuation and the final pricing of the painting. 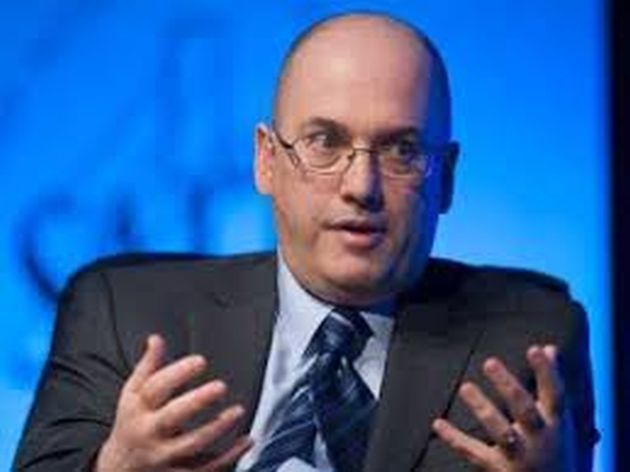 Steven Cohen Has Not Been Accused of Any Illegal Activity

Some of the financial companies affiliated to Mr. Cohen’s firm SAC Capital Advisors have been under the scanner for profiteering on the basis of inside information about companies and their activities. SAC in an out of court settlement paid SEC a record amount. CR Intrinsic Investors, a hedge fund linked to Mr Cohen’s firm SAC Capital Advisors is also accused of trading in the shares of two pharmaceutical companies using confidential information about drug trials. They would also be paying $600 million to settle the claim. Mr. Cohen has not been accused directly of any illegal activity but another affiliate Sigma Capital has also agreed to pay $14 million to settle claims arising out of their trades in stocks of US technology companies Dell and Nvidia using non-public information. It is only part of his enormous profits that go towards the purchase of high profile art works.

Written By
Myra
More from Myra
Tony Hayward has been called “the most hated man in America”, thanks...
Read More