Most auctions that are related to antiquities take place in important cities of the world such as Dubai, Hong Kong, Paris, London and New York. On that note,  Sotheby’s Geneva sold significant clockwork inventions in May this year covering five centuries of art related to horology. The entire segment was dedicated to Brequet French clock maker who designed watches and clocks to the royal families all over the Europe. The honor of inventing first wristwatch also went to him in 1810.

The auction featured carriage clock and the huge travelling clock which were estimated to sell for $385,000-495,000. The focus of the auction was rare time pieces such as keyless chronometer watch by S. Smith & Son created in 18 carat yellow gold estimated at $16,500-27,500. The 16th and 17th century’s clocks being more decorative and elaborative are the real art pieces as well as educative luxury items. Elephant clock with brass gilt was auctioned for $512,000. Automation clocks were extremely intricately designed, sometime with musical tunes. 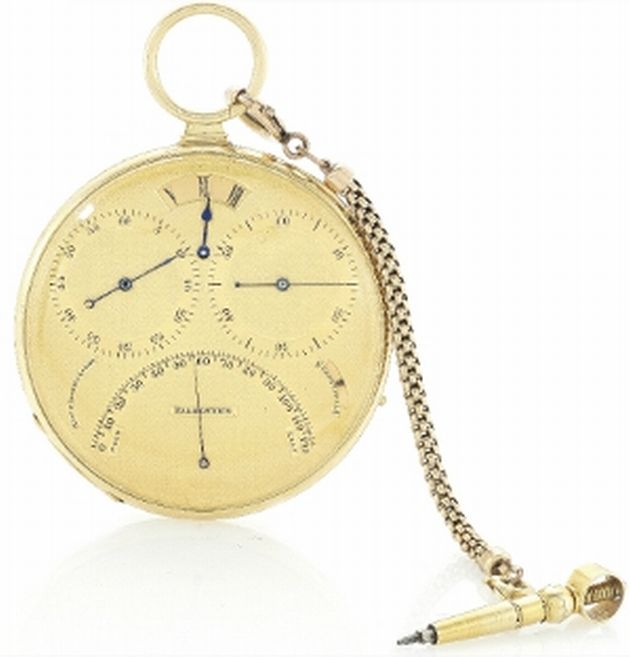 Bonhams  is one of the world’s prestigious auctioneers for antiques, is now offering   a sturdy clock even bombing did not stop its ticking which has not been  moved since 279 years which is also a part of the sale that is scheduled to 20th June. The clock is in very good condition which valued at $46,590 – $77,650. Antique clocks fetch a lot of money but there are many factors to determine its value like mechanical features, age, manufacturer, and condition. The value affect on its valuable metals, designs, historical value and mechanisms.  You will have to consult experts if you are selling or buying a clock, most importantly through internet. 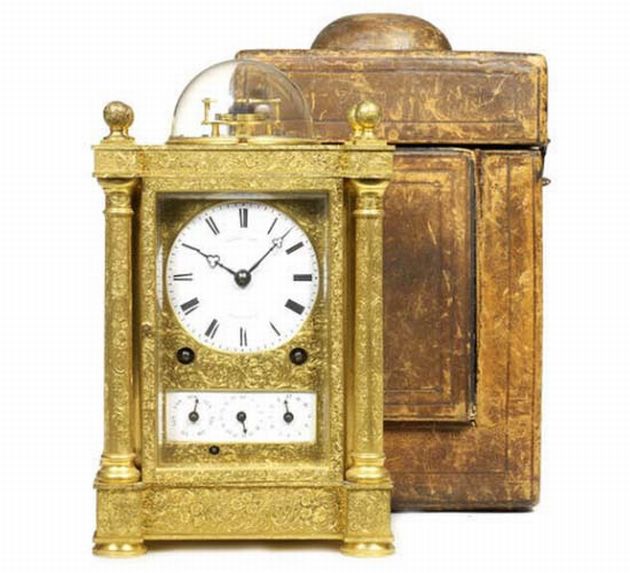 Written By
Carlos
More from Carlos
It is considered usually that Detroit auto show is the most important...
Read More