Lately the gowns worn by the world famous and powerful women have been up for auction.

First we learned about the auction of Marilyn Monroe’s gown and now is the black sassy strapless gown of late Princess Diana. The Princess of Wales wore this gown when she was 19 years of age, on March 1, 1981 after her engagement to Prince Charles was announced.

The dress was loved by the princess and showed her innocence. She looked fantastic in the dress designed by Elizabeth Emanuel. At that time she was curvy and the dress revealed her cleavage which made a bit of a scandal and Diana became a fashion icon since. David Emanuel discovered the dress recently in a plastic bag at his home. The dress is scheduled to be auctioned on June 8, along with other clothes worn by Diana and designed by Emanuel’s.

The dress is expected to fetch between 30,000 to 50,000 pounds. It is a black strapless dress with sequenced flounce at the bodice and a gloriously full swishy skirt. Diana was unsophisticated at that point and the dress is an example of her youth. Later one she became very svelte and elegant. Diana was a regular client of Emanuel’s and they describe her as lovely, down to earth and very friendly. 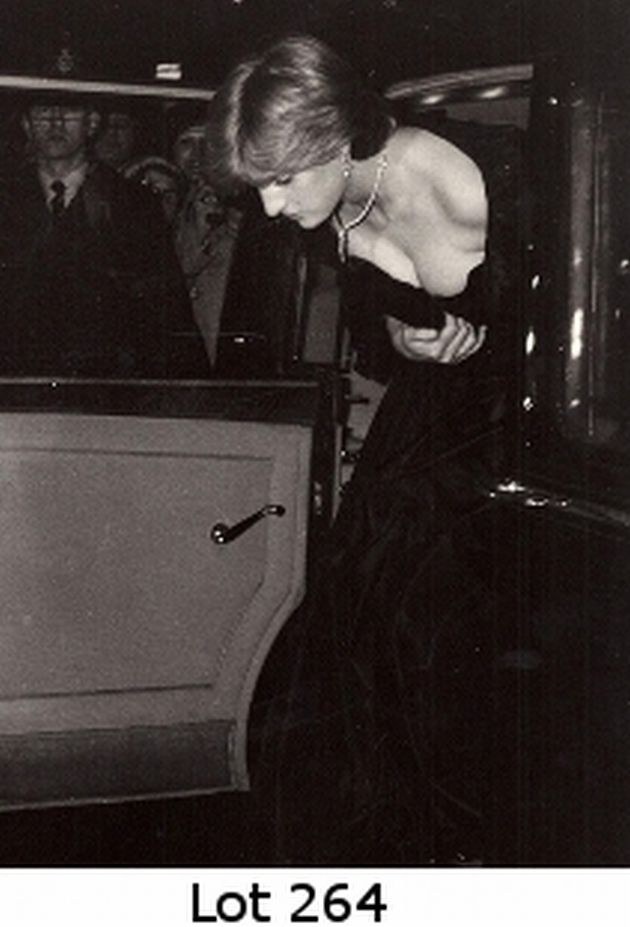 Written By
Jinny
More from Jinny
The two day auction of the contents of Kluge’s home, Albemarle House...
Read More