In February this year, we featured an interview with Brett Handler, the founder of Inspirato, an organization that combines the best of villa rental with high-end services associated with private vacation clubs. The set-up has been gaining in popularity and now has managed to raise $$11 million by way of funding. Not long ago, in late 2010, the start-up had raised $5 million.

Inspirato is basically a rental service for luxury homes. The great thing is that with a service like this, wealthy people do not have to invest in holiday home after holiday home. If they join Inspirato they can spend time at luxury properties sprinkled across the world – and for only a third of the going market price. To avail of the service, members simply have to cough up $15,000 and a few thousand dollars a year. It certainly beats staying in a luxury resort paying exorbitant amounts.

Of course, what is a bargain for the wealthier classes may not seem either reasonable or affordable to the rest of us, but you have to admit that this is a great idea. Incidentally, the $11 million that was raised has not come from venture firms. Instead, some 50 odd individuals invested at about an average of $220,000 per head. What is interesting is that most of these investors are venture capitalists. But they have chosen to invest in Inspirato as individuals. Most of them will be getting free membership in return for their investment.

Handler’s company is going great guns. 100 new members have been coming on board each month, and the company has already racked up $4 million in revenue. 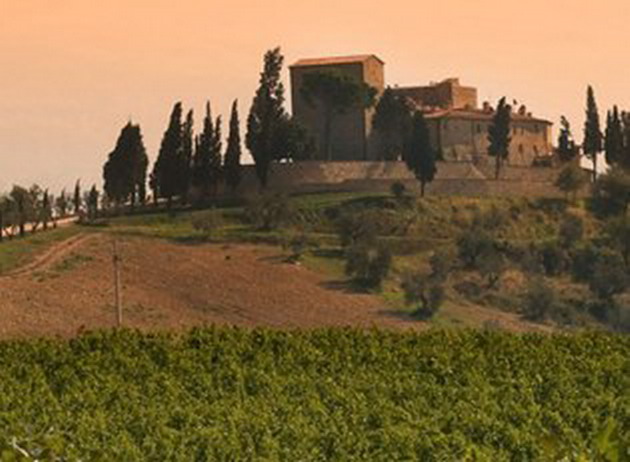 Written By
Gwyneth
More from Gwyneth
One of the indications that an emerging nation has come of age...
Read More