JK Rowling has been in the news recently as her first adult novel The Casual Vacancy is ready for worldwide distribution. The launch is scheduled for September 27. According to reports in the media she has put the home, where she wrote most of the Harry Potter books, on the market for more than £2 million. She had bought another home in Edinburgh for £2 million in December 2009 and moved there permanently last year. Estate agents Rettie are handling the listing and are asking for £2.25 million. The luxury property located in the up market Merchiston area of Edinburgh has eight spacious bedrooms. Rowling lived there with her husband Dr. Neil Murray and their three children.

The main house also features a drawing room, a timber-framed summerhouse, landscaped gardens and its own library where Rowling wrote much of the seven-book series. She is amongst the richest women in the world and is estimated to be worth £560 million. Built way back in 1880 the property boasts of beautiful gardens including a children’s soft matted play area, a pond and a water feature. There is also a detached office on the grounds with its own bedroom, kitchen, shower room and garden. The Victorian period house features period elements like flagstone floors, elegant plasterwork, period fireplaces and case astragal windows. But it has been redesigned to incorporate modern fixtures and fittings. 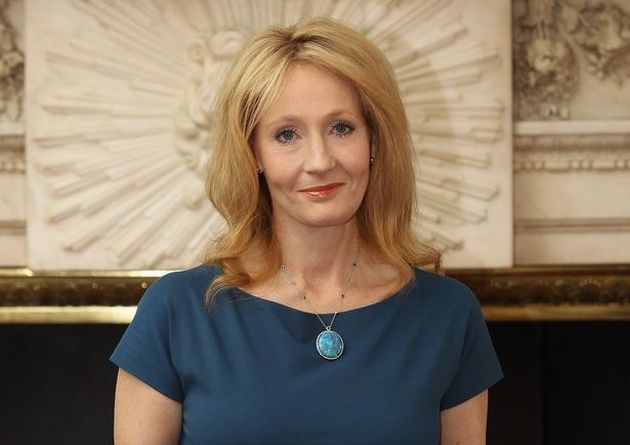 The Home is Exceptionally Bright and Beautiful

Rowling did not buy the entire estate in one go but had purchased the top half of the house for £425,000 in 1999 after the success of the early Potter novels. She later bought out her neighbors downstairs and made it a single detached home as it had been designed originally. Harry Potter fans used to flock to her home and to protect her privacy Rowling had installed a high tech security system. The home spread over two floors is exceptionally bright and beautiful. The brochure released after the listing enumerates the exceptional qualities and features of the property. The home has an old world charm and yet has all the modern amenities including a stylish kitchen, contemporary bathrooms, glass partitions, French doors and under-floor heating. The property also has several outhouses and a double garage in the rear.

Written By
Myra
More from Myra
There are many hotels scheduled to open their doors for guests leading...
Read More