Highclere Castle has been acquired by First Class Holdings, LLC with plans of converting it into a luxury boutique hotel. The property had become famous when it was used as the location of popular television series “Downton Abbey”. The picturesque home had also contributed in its own way to the popularity of the TV series. The home is currently owned by the Earl and Countess of Carnarvon, who have been using it as their official residence. First Class Holdings, LLC, a China based hotel investment company has finalized the deal and also the plan famed historic estate into a luxury boutique hotel. According to the plans the new hotel should be open for guests by early 2015. 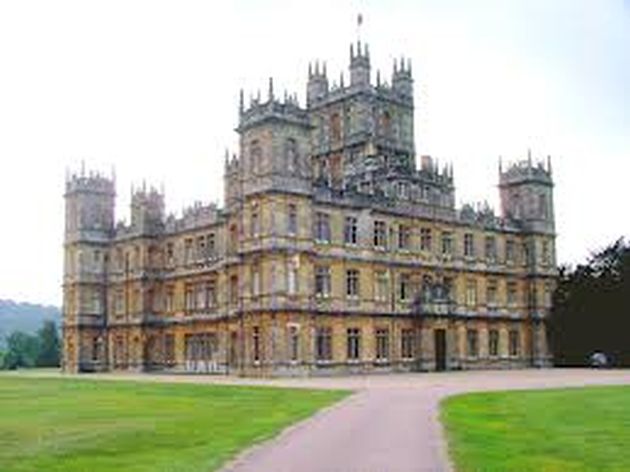 The Master Bedroom of the Earl Will Become the Presidential Suite

The detailed plan for the hotel on the luxury property envisages a little less than 100 rooms. The master bedroom which was being used by the Earl and the Countess would be converted into a presidential suite. It is a large estate with many structures created for the needs of feudal lords. The needs of a luxury hotel and the services they provide are radically different. These structures will be converted according to the needs of the hotel. For example the servant’s quarters and the existing kitchens will be revamped and redesigned into a fine dining restaurant. The hotel’s restaurant will serve traditional English fare. 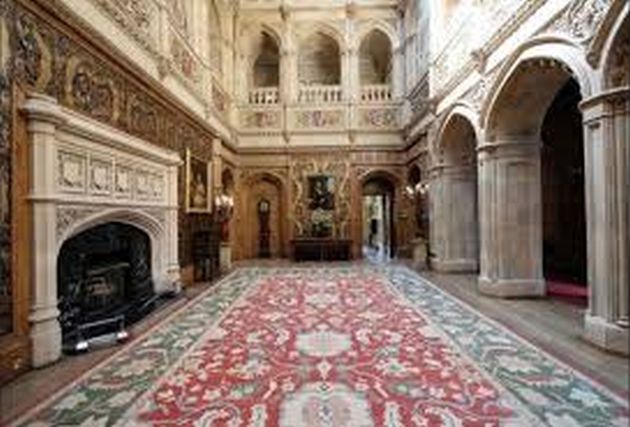 The estate features a large stable as the nobles maintained a large number of horses. The structure will be redesigned to accommodate a full service spa. A rooftop swimming pool will be built in the main house. It is sure to become a big attraction as it will provide scenic views of the English countryside. It is a major project for First Class Holdings as it has an investment outlay of about $350 million. The developers are not going to disturb the filming of the television series. Even in the future they plan to keep the hotel closed for a month every year so that the TV series can continue undisturbed.

Written By
Myra
More from Myra
St. George‘s Hill is the private estate in Weybridge that sprawls over...
Read More