Bringing the gigantic dinosaur back to life  depends on the existence of their ancestral DNA. Rumor is circulating that billionaire Mr. Clive Palmer is going to get teh dinosaurs cloned and replicate the species. The prehistoric world’s mystery has attracted mining magnate, Clive Palmer who is now obsessed with dinosaur’s resurrection and hopes to materialize his wildest dream of creating a retreat and set free the cloned animal in the Palmer Resort  in Coolum. He has given a try for his dream where you could venture your exotic vacation. The dinosaur project may consume millions of dollars. How can you assume that the actual organism will be retrieved just from the DNA of dinosaur?

It is reported that Palmer had a discussion with Scotland based scientists who had cloned the sheep named Dolly which was created in Roslin institute. The project is not feasible as there are many vital issues exist. The replication of a dinosaur is not easy which needs proper surrogate mother to carry the baby dinosaur. Even getting cells and tissues of dinosaurs are not possible. Cloning may need approximately 100,000 cells to clone the mammal. 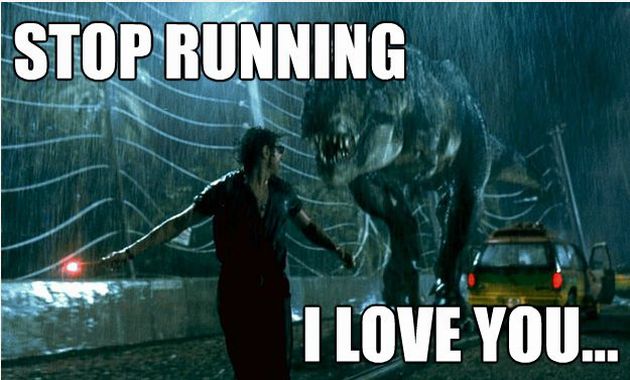 Billionaire Mr. Palmer amuses himself with unusual projects which includes building a ship similar to the Titanic which will sail in the waters of Australia in 2016. He also confirms his plans to build Palmer Resort which will have a twenty story sky needle and Ferris wheel. Who knows he might be the luckiest one to find a dinosaur in his Jurassic park style resort, just like the extinct mammoth whose genome is going to be completed.  From cloning dinosaurs to monorails all rumors are heard from the camp of Clive.

Written By
Carlos
More from Carlos
The vente-privee.com is a website which organises thirteen million member’s event based...
Read More