Victoria Beckham former singer of Spice Girls has made an announcement on both official Facebook and Twitter that she is excited to launch her optical line. Beckham will introduce her own new range of prescription glasses as she does not find suitable glasses for herself as she has short sight. The fashion mogul is very self conscious of her problem and will have her own line of eyewear collection as the posh designer has near sight.

The new collection of prescription glasses is one more feather to her cap which includes a fragrance, kid’s clothes and a denim line. There are three color options to choose from the spectacles and six styles. She has collaborated with Cutler & Gross, a British luxury eyewear company as the brand has experience since 1969 and are reputed for their iconic and classic frames. David Beckham is also an admirer of the line’s unisex styles and they all come in different shaped frames including bold acetate geometric shaped frames to light metal aviators. The color palette includes forest green, topaz, tortoise; yellow and black are versatile enough to draw the attention of the consumers. 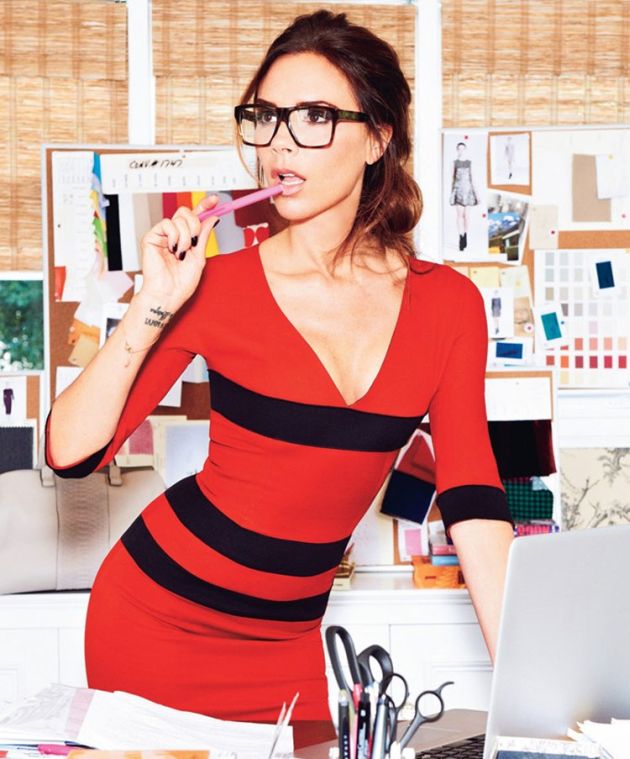 Each pair features a delicate signature “V” on the extreme end of the frame. The production process is a bit elaborate which takes four weeks for the assembly work which requires hand polishing in two stages in Italy. 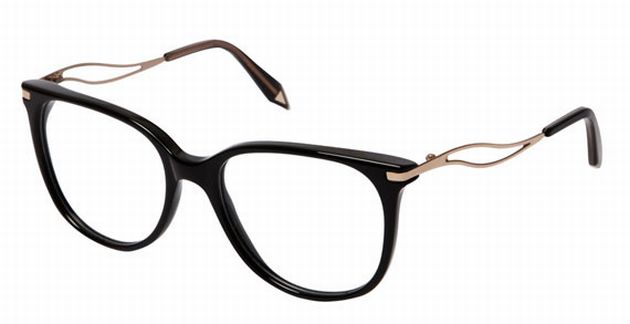 The collection is scheduled to launch at an Eyewear Exhibition at Silmo Paris the 4th October, 2012 and expected hit stores in January 2013. Each pair is priced at about $410.

Written By
Carlos
More from Carlos
The Swiss luxury brand Hublot has become the Official Timekeeper of Seabourn...
Read More