Christie’s Important Watches Featuring the Leo Collection sale in New York on Jun16 will feature rare exclusive Rolex and Patek Philippe watches. One of the watches up for action is a Patek Philippe which was gifted by renowned Howard Hughes to one of the private detectives. The 1949 Patek Philippe gold wrist watch has breguet numerals and is expected to be auctioned for estimated $150,000 -200,000.

Howard Hughes was the famous aviator, engineer, industrialist, business man, film maker and many other things, on whose life the movie, The Aviator, was based.  Howard Hughes genius and troubled soul was portrayed by Leo DiCaprio. Howards Hughes had suffered several bouts of mental illness and in 1960s during one such paranoid phase had gifted the exclusive watch to one of the detectives he had hired for surveillance assignments. This Patek Philippe (ref 1463) is priceless for it truly once belonged to the greatest engineer and richest person of the world. 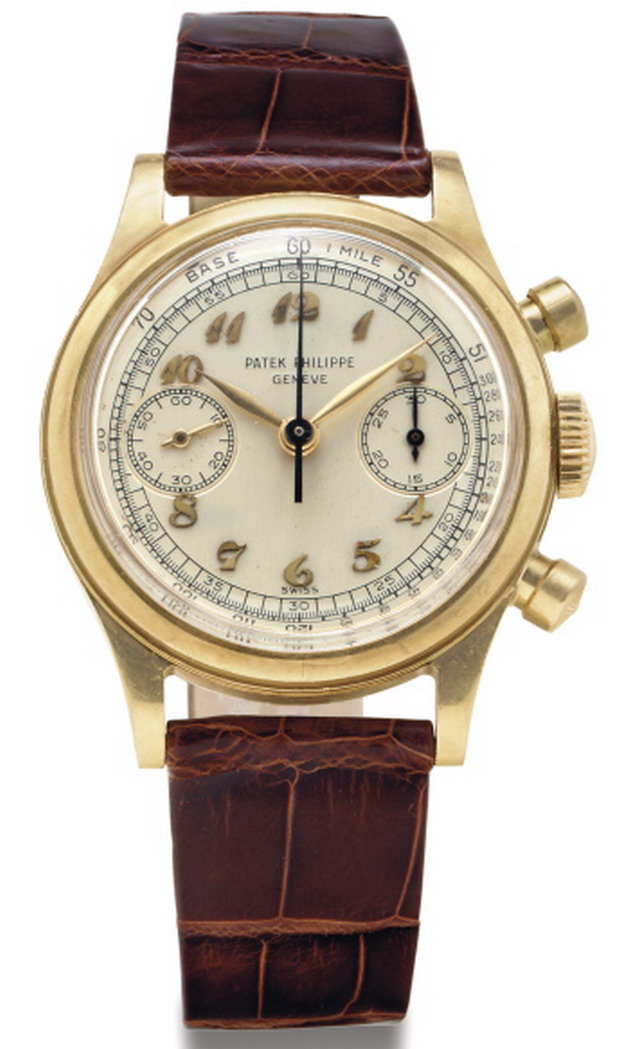 Written By
Mariza
More from Mariza
In recent times, $250,000 and above income households in US have been...
Read More