On the ZIP code, Miami always contrasts with its surroundings. It always continues to be the most expensive area in the country with zip codes. Fisher Island is the much sought after neighborhood where the celebrities have the privilege to own dwellings in the island including Andre Agassi, Ricky Martin, Oprah Winfrey, and Julia Roberts. Fisher Island is three miles away from Miami Beach, which would be a prospective option always for buyers. The place with many condominium, offers visitors the sight of Miami, the beach and the ocean. The island is listed as the wealthiest zip code in the nation.

The high priced properties in upscale neighborhood remain longer in the market not like lower priced one which keeps moving. Once a neighborhood comes under the list of Forbes’ for expensive ZIP codes the buyers are ready to buy investing any huge amount. When the market was at its height, people who bought their homes are now the wealthiest people in Fisher Island.  According to the estimation of Forbes’, the Island still remains as America’s number one Millionaire Capitol. Since many years it has been reigned as most expensive zip code, this year also it continues to be so.

American national business magazine Forbes’, which combed and published the list of billionaire’s, Fisher land topped the list by very large margin. The search of Forbes’ through IRS data, the average income per year at least will be $200,000. When the estimation made for people who make over $200,000, Fisher Island with a wide margin took the first place in the list. 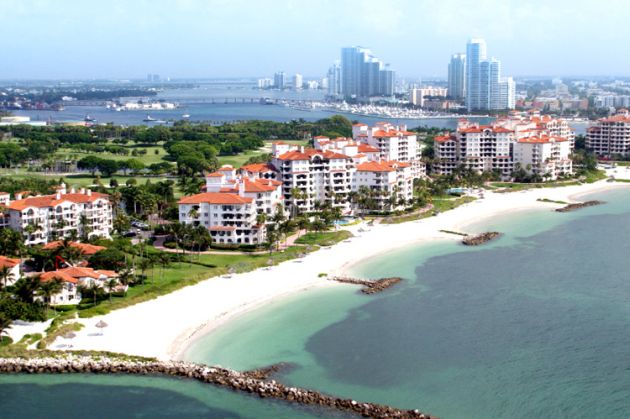