W Motors, a Lebanese car maker has managed to do the unimaginable and has managed to design what is being called Arabia’s first supercar. They effectively projected what they are capable of by unveiling the pre-production model of Lykan Hypersport at the 2013 Dubai Motor Show. Last year at the same event they had displayed the concept of the super car which had invited a lot of ridicule as the experts believed that it was overly simplistic and optimistic to believe that any carmaker could develop a good supercar. But they will surely be eating their words as W Motors has surprised the industry by introducing the pre-production model within a year. 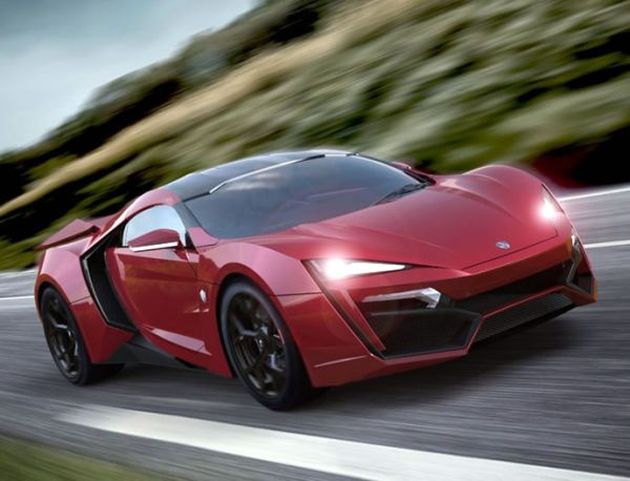 Each of the 7 Units Planned Will Sell for $3.4 Million
The Lebanese carmaker has developed two versions of the Lykan design; the Lykan Supersport and the Lykan Hypersport. The later is the top of the line model but is tamer in looks when compared to the other model. However, it has razor sharp lines on the body and a nose that looks like it belongs to a futuristic Maserati. The company is planning the production of 7 units of the Hypersport which has been priced at $3.4 million each. The interior of the supercar is even more luxurious than the interior. You even have diamonds and other precious stones encrusted for the ultra luxurious feel. 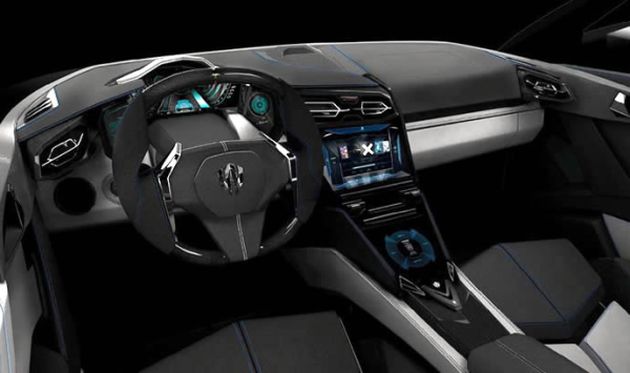 The LED Headlamps are Encrusted With Diamonds
The car has been made predominantly with carbon fiber and titanium which has kept its weight down and helped its performance in terms of acceleration and top speed. It will be the first car to feature a holographic display which can be used to adjust the audio, the media player and navigation settings. On the exterior of the car the most prominent element is the beautifully designed V shaped headlights and tail lamps. The full-LED headlamps are further highlighted with diamonds and other gem stones. The car is powered by turbocharged 3.7-liter flat-six engine developed by famous Porsche tuner RUF. According to the carmaker the engine is capable of developing 750 horsepower that can accelerate the car to 60mph in just 2.8 seconds and reach a top speed of 245mph.