This new enitity will be called the “Manufacture Blancpain”.  I am not sure what that would change but apparently Blancpain will take over the existing manufacturing structures. So now Blancpain will now not only manufacture watches, but also watch movements. The watch company calls it a consolidation move.

This seems to be a strategic move to reduce redundancy. It is trying its best to give attention to all its brands. Though Swatch has produced excellent watches over the years, lately it seems to have lost its previous edge. This move is surely intended to bring that zest back. Blancpain is now also equipped to be an almost vertically integrated movement manufacturer, giving it an edge above its close competitor the Richemont Group. Let’s see if this move is successful or not. 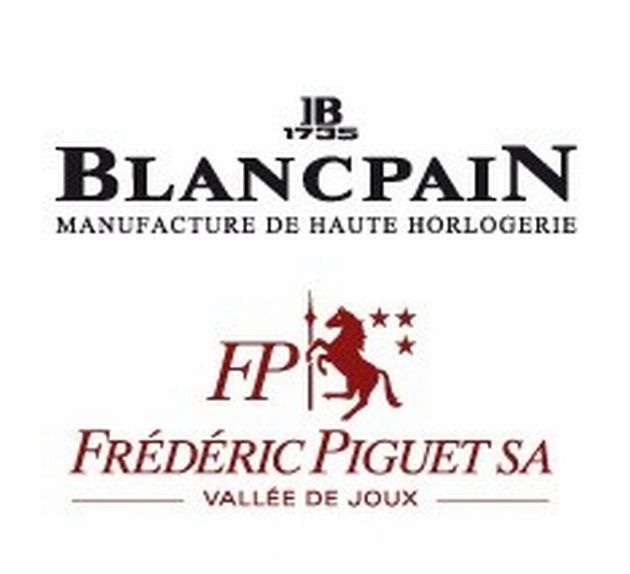