Baselworld 2010 will happen in just a day or so, and the whole world is waiting for all the wonderful watches that would be released. One of the most expected watches is the CASIO G-Shock Watch Design which would apparently come with Kyocera Corporation’s Recrystallized Ruby. This is the first time it is being employed in a watch and it is a synthetically produced gemstone but is identical to naturally occurring gemstones.

What you really need to get for yourself is the limited-edition model MR-G, the highest-end series in Casio Computer’s shock-resistant G-Shock brand watches. The watch would almost be a jewel and is going to be one of the best offerings from Japan. 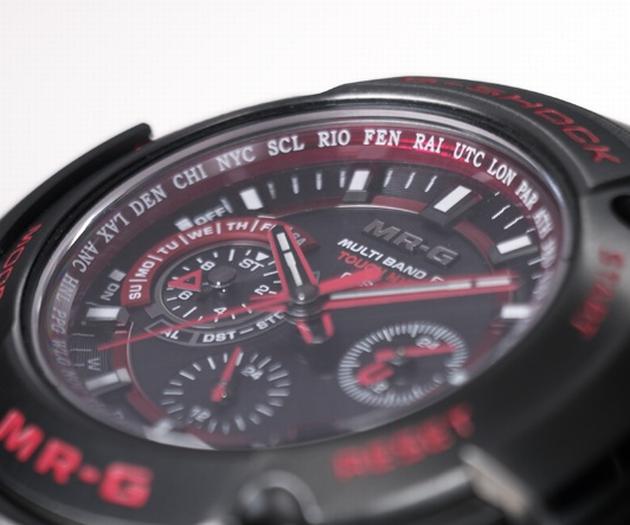